A New Chapter for Sine and Company Restructure 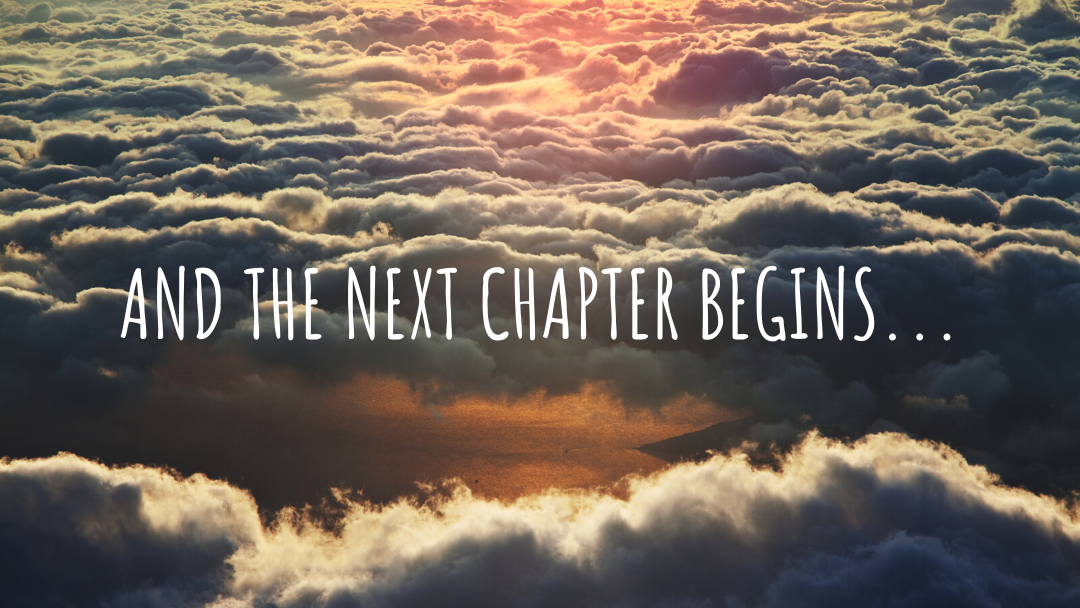 Sine Consulting would like to announce that Reg Busby has stepped down as Director of the company at the beginning of May 2020.

Reg joined the practice in 2007, and proved to be a committed and valuable addition to the team. Reg was appointed to develop the Electrical Services team and was promoted to Electrical Director on the 1st Feb 2008.

Over the years Reg has developed the electrical department, initially appointing key members to form the foundation of the team, followed by younger graduates and apprentices. Reg has been instrumental in supporting their career development. After 12 years of hard work and dedication, Reg has decided it is time to hand over the reins and provide others with the opportunity to shape the business over the coming years.

Although Reg is standing down as a Director, he is remaining with the practice, continuing his involvement with design projects, but also serving as mentor to younger engineers. Reg will also assist in improving quality control procedures as part of our continued business development process.

We would like to thank him for his contribution to Sine, it has been an honour to have Reg at our side during this journey, and we are sure he is proud of what he has achieved during that time.

With Reg stepping down, and as part of our strategy to develop our people, we are pleased to announce that both David Warner and Jamie Smith have been promoted to Directors as of 1st May 2020.

David and Jamie have both been with the practice for over a decade and have helped shape and grow the business during their time with Sine. Both are very capable engineers who have demonstrated their commitment throughout, and have been actively involved in business development during their time as associate directors.

They are relishing the challenge ahead and their promotion demonstrates that with hard work and commitment, your ambitions can be achieved. We are confident that with these strong foundations in place, Sine will continue to build on our success in the coming years.